The Jesuit Father Of Liberation Theology? 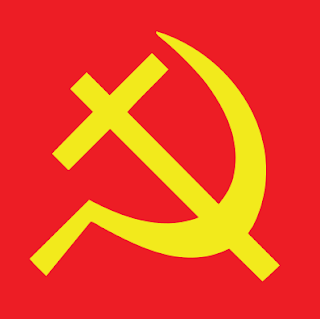 In 16 years as a Jesuit, he made his mark. His lectures to young people at Gregorian University's institute for laymen—on "religious science"—were immensely successful. Superiors admitted that Father Alighiero Tondi, S.J. could chase away spiritual doubts among Rome's younger generation "as no one else could." Secretly this skillful curer of souls began to doubt the rational proofs of Catholicism as not so all-inclusive as he had hoped. He began to investigate "scientific" philosophies. One seemed especially satisfying, since it held forth the "scientific possibility of dominating national and social events."

In the Italian elections of 1948, Father Tondi, on the surface an ardent worker for Italy's Catholic Action movement, voted for the Communist Party.

Through the next four years, his secret studies took him further. Catholic teaching on social injustice—if looked at in the new scientific manner—became a comfortingly rational conspiracy. Tondi reached a conclusion:

"The game of the man who is well off is to convince the man who has nothing that there is no remedy for the suffering and disorder of the world because this is God's will . . . Communism throws out this rubbish and restores to man the dignity of his reason."

Rationalist Tondi began to spend his evenings exchanging his new views with Communist friends. (He told his superiors that he was out electioneering for Catholic Action.)
Link (here) to the May. 05, 1952 edition of Time magazine, the full article entitled, The Rationalist.
Posted by Joseph Fromm at 12:59 AM