100 Years Of The Society Of Jesus In Japan

The Second Coming of Jesuits to be Celebrated

October 18, 2008, will mark the 100th anniversary of the 'second' arrival of Jesuits in Japan, and the start of the plan to found Sophia University. On the request of Pope Pius X, three Jesuits arrived in Japan in 1908, to contribute as Catholic scholars to higher education. The realization of their dream was the founding of Sophia University in 1913. The three pioneering Jesuits were: from Germany Fr. Joseph Dahlman, From Great Britian Fr. James Rockliff, & from France Fr. Henri Boucher. 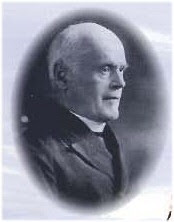 Various public events are planned for October 18, 2008, including musical performances by Canisius College Orchestra (Berlin Jesuit Gymnasium) and a special lecture by the well-known Japanese author, Catholic, and humanitarian Ms Ayako Sono. The events will take place in Bldg 10 Auditorium, starting at 15:30, and the admission is free, but reservation is required! Contact (03)3238-4161 for reservations. Hat Tip and many thanks to Brittonia 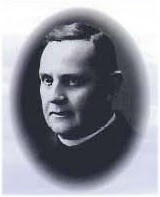